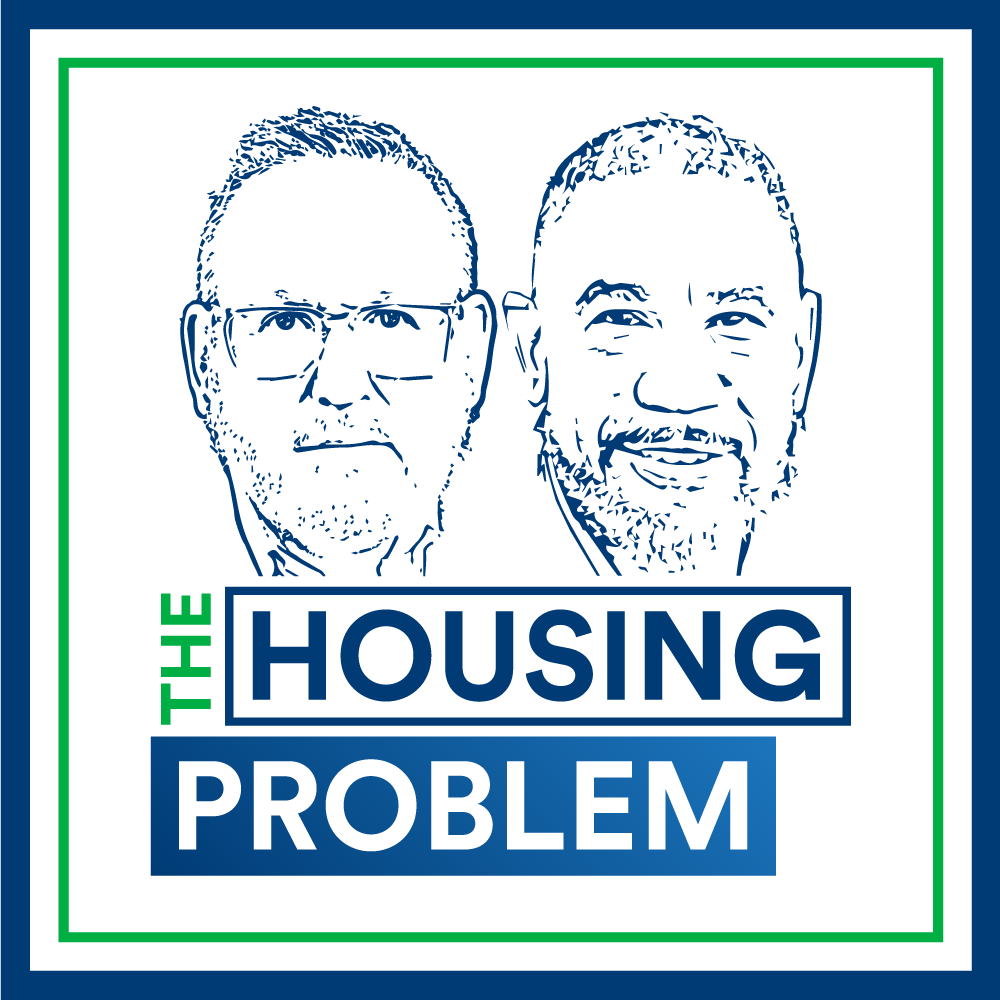 From the days of the Koch administration to Mayor Adams stepping into City Hall, New York City has spent hundreds of billions of dollars trying to solve the city’s housing problem. Yet from sky-high rents to crumbling public housing to rising rates of homelessness, the problem persists.

Join housing experts Rafael Cestero and Kirk Goodrich, as they look at how New York City’s housing problem has evolved during their combined 60 years in the industry and wrangle with the most daunting challenges still ahead.

He served as Commissioner of the New York City Department of Housing Preservation and Development (HPD). He chaired the board for the New York City Housing Development Corporation. He now leads The Community Preservation Corporation, one of the country’s most respected, renowned, and impactful nonprofit multifamily finance companies. He’s Rafael Cestero and he’s been on the front lines addressing The Housing Problem for the past 30 years.

Talk housing with Rafael as much as you’d like, but please don’t remind him that New York’s only football team – his Buffalo Bills – have yet to bring a Super Bowl ring to the Empire State. 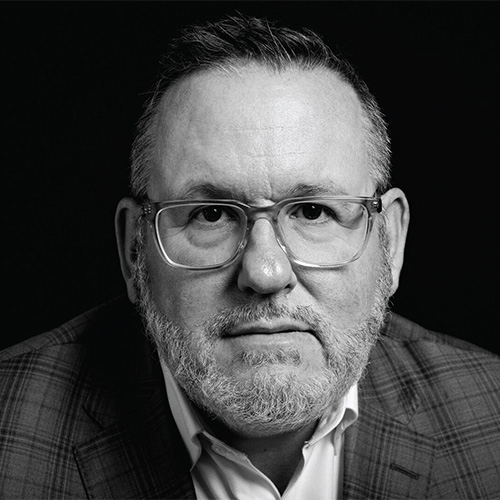 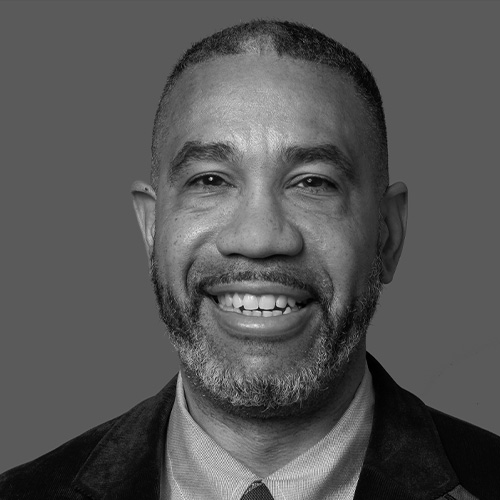 We’re all better off that Kirk has spent the last three decades developing affordable housing. Mostly because it kept him too busy to launch his comedy career.

Stay updated on the latest episodes and news about The Housing Problem: your new favorite podcast about housing.

Send us a message